Paul Vanier Beaulieu was born in Montreal in 1910.  The son of a prosperous family, Paul was immersed in art from an early age.  He joined the prestigious Montreal School of Fine arts at the age of 17.  After 3 years of not appreciating the rigid academic experience he left for Paris and was friends of Picasso, Giacometti and other Canadian artists like Dallaire and Pellan.  He prospered under the influence of the school of Paris and inspiration from many of the great masters, including Matisse, Braque and Cezanne.

In 1940 he was interned at a civil prison war camp in St Denis for 4 years.  Upon release he had his first solo show if Paris to great success.  After spending almost a decade in Paris he returned to Canada and was immediately accepted in the newly formed Contemporary art Society of Montreal.  This included Marian Dale Scott, John Lyman, Stanley Cosgrove, Goodridge Roberts, Paul Emile Borduas, Jack Humphrey and Phillip Surrey.  At this time he was painting still lifes, harlequins and circus related themes.  Although accepted in Canada, he yearned for Paris and returned and received much acclaim for his work becoming the first Canadian artist to have a piece in the Paris Museum of Modern Art.

In the late 1950s Vanier became interested in less representational works and his passion for geometric abstraction flourished as he travelled throughout Europe, influence by Miro and others.  After living abroad for nearly 30 years, Beaulieu returned to Canada in 1995, where he died north of Montreal in 1996.  His works are included in the collections of Queen Elizabeth II, and many museums and important collections around the world.  He had shows in Toronto, Israel, New York, Mexico City, and Rio de Janiero. 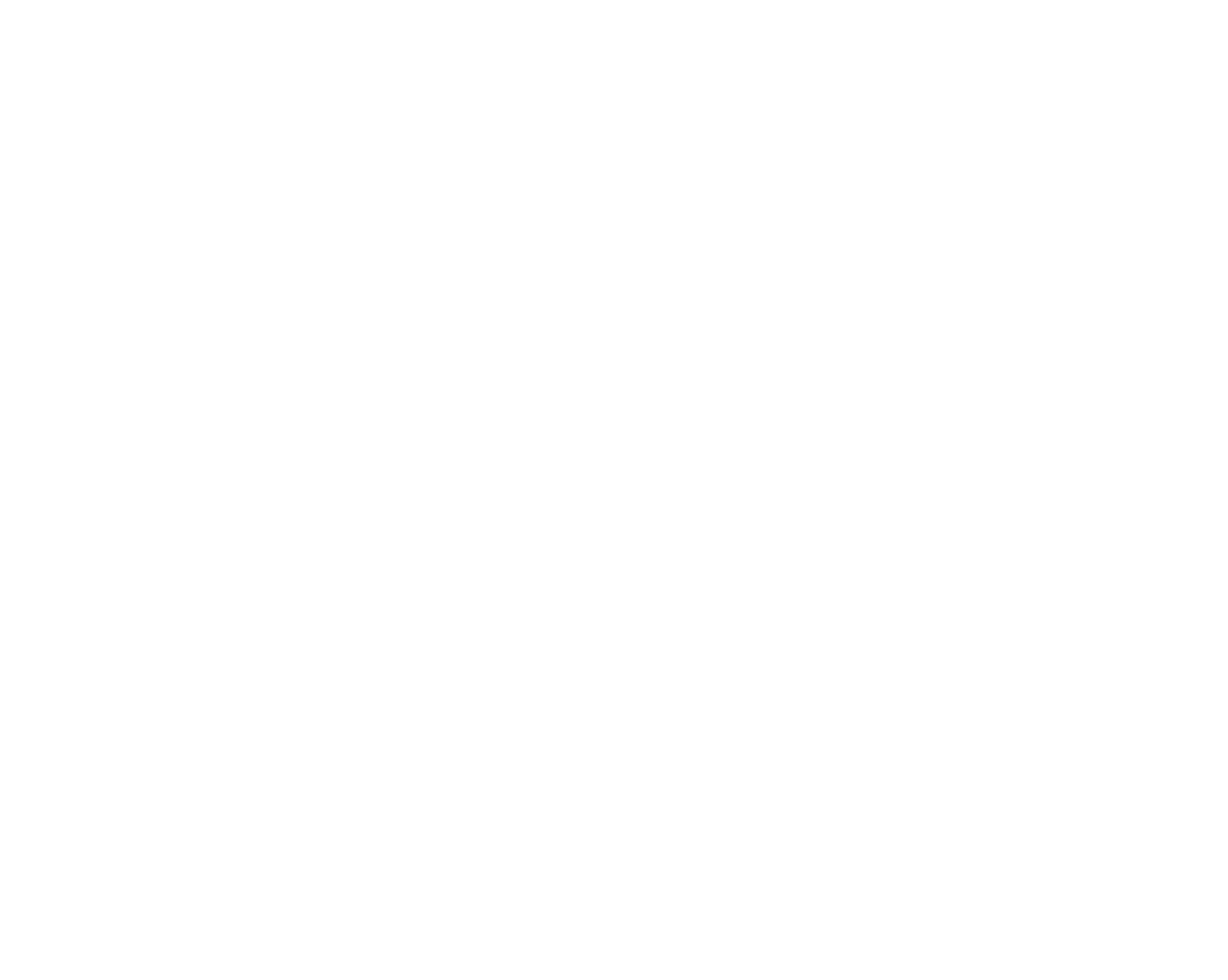 Email Us, Call Us, or Come Visit!